Tiger Woods Back on Top

You are here:
Uncategorized 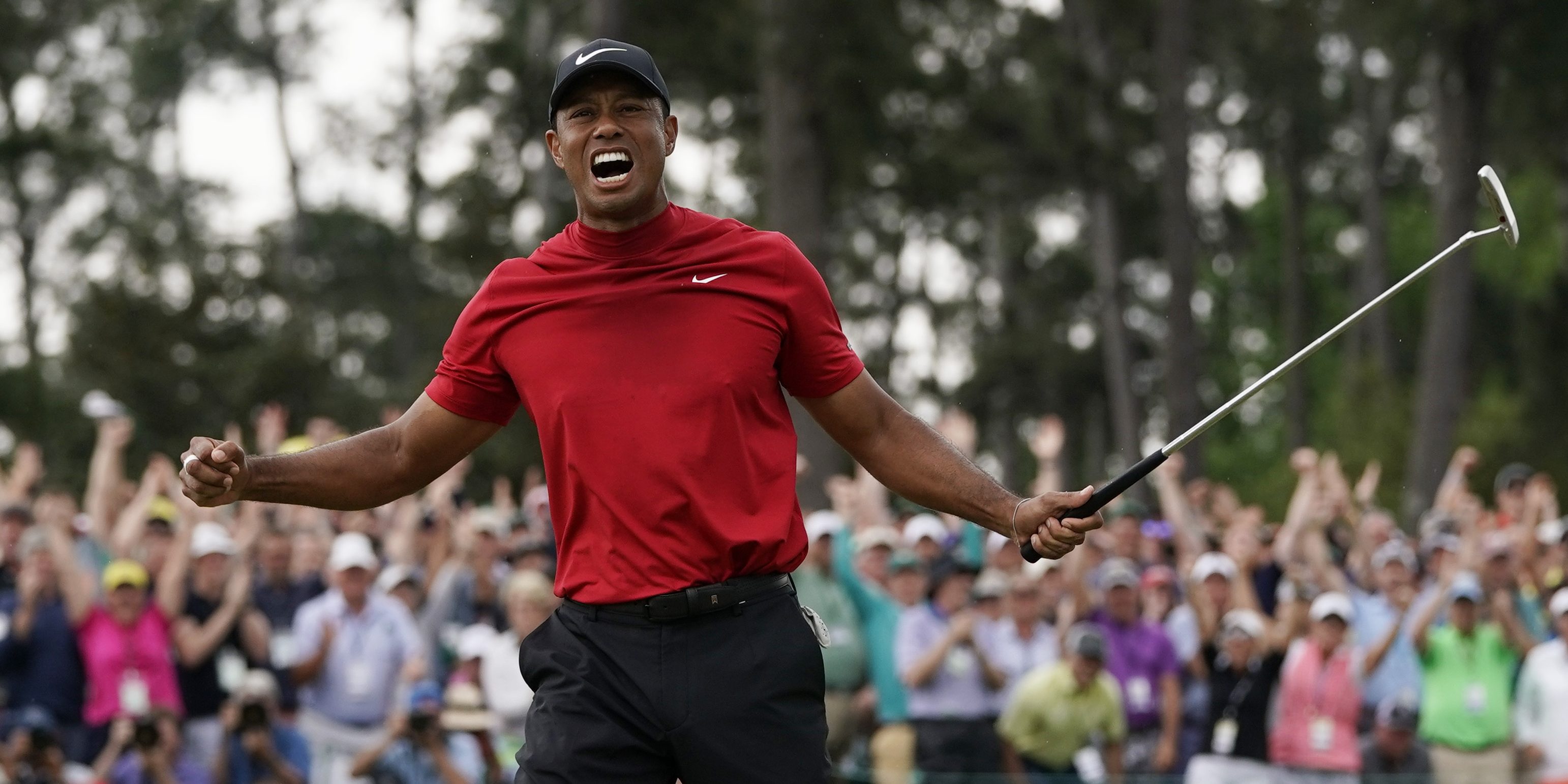 Tiger Woods has surprised everyone with his recent come back. He had what was one of the most public scandals and subsequent falls from the top in golf history. Not many people thought he would ever be able to return to his former glory. This past month however Tiger Woods has proven them wrong.  He accomplished this by winning the Masters Tournament after being out of the game for 11 years. “Woods birdied the 15th and 16th holes to capture the 2019 Masters at 13-under par. His birdie at No. 15 came at 1:41 p.m. and gave him the solo lead for the first time on the day and separated him from a crowded leaderboard. He all but sealed the dramatic victory on the next hole with a four-foot birdie putt on No. 16. The two-stroke cushion allowed Woods to bogey the final hole for a one-stroke win”.

When Woods first won the Masters at 21 years old he set the record for being the youngest person to ever win this tournament. 14 years later he set another record, the longest length of time between wins. “It was Woods’s first Master’s victory in 14 years, snapping Gary Player’s all-time record of 13 years between wins, according to ESPN Stats & Information. The win is Woods’s 81st on the PGA Tour, one shy of Sam Snead’s all-time record. It’s also his 15th major championship, three shy of Jack Nicklaus’s record. When asked about Woods’s rekindled pursuit of history on Sunday, Nicklaus said, “he’s got me shaking in my boots”.

Woods has undoubtfully shaken up the golf world with his incredible come back. He has proven that as long as you have the passion and dedication it doesn’t matter how far you fall, there is always a way to get back to the top. All eyes will be on Woods in the coming tournaments to see if he can maintain this level of excellence on the golf course.

Private Jet Travel: Price and Safety are Driving Demand
May 28, 2020