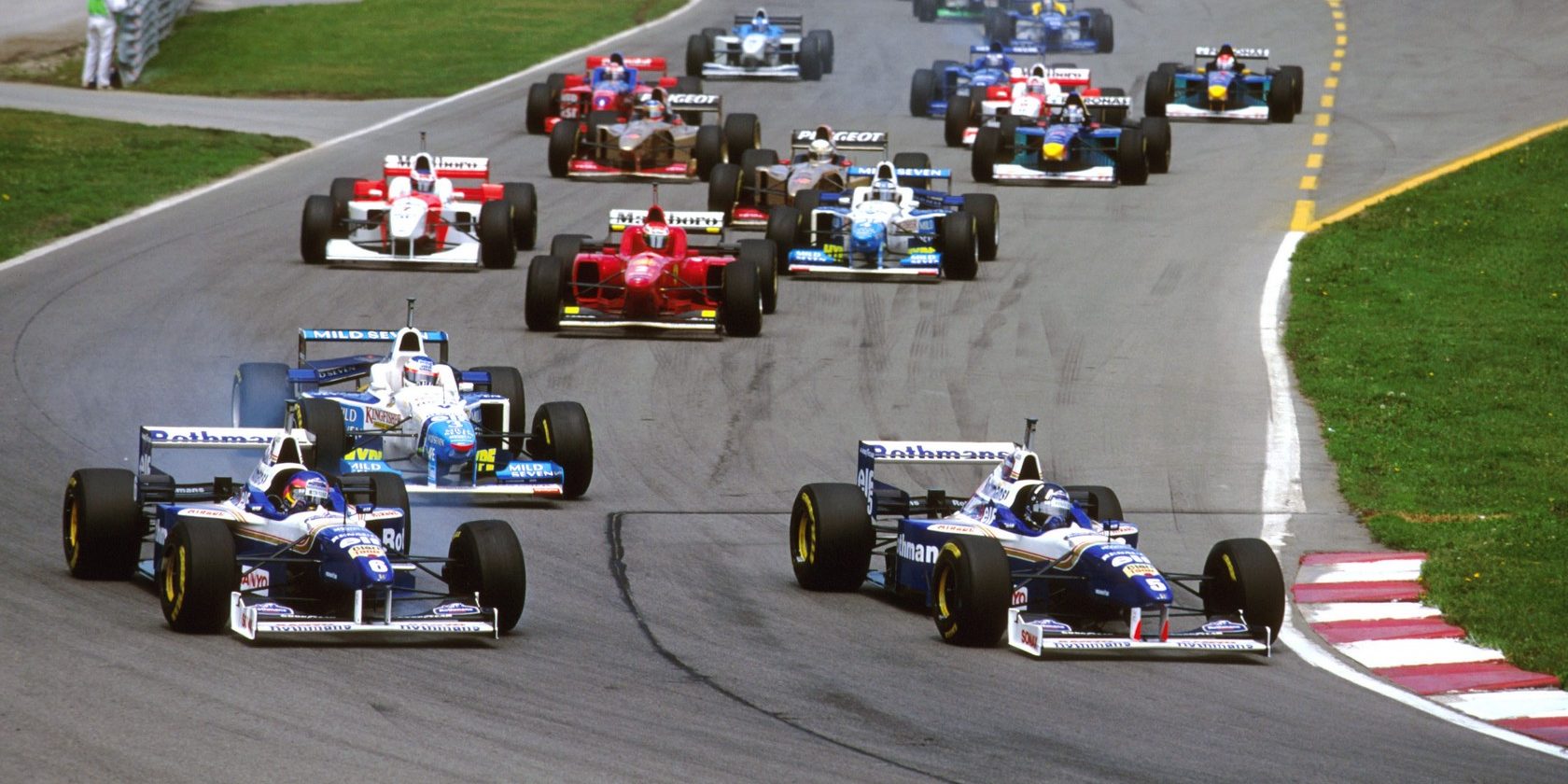 The Montreal Grand Prix is less than a month away and the track is still being brought up to speed. The track was meant to be finished last month but crews are still working on revamped Gilles Villeneuve Circuit.

There was a ribbon-cutting ceremony recently held for the track’s new paddocks and Montreal Mayor Valerie Plante says, “she’s hopeful the event will run smoothly. I am glad that at this point, we are 99.9 percent ready,” she told CTV News.

The event has been running since 1961 and has been a part of Formula One World Championships since 1967. But the Canadian Grand Prix has had a long history in Montreal specifically. When the event first came to the city in 1978, Canadian driver Gilles Villeneuve made history winning the race on home soil. Since then, the aging circuit has been the site of several upgrades, with the garage being built in 1988”. Organizers for the Grand Prix are confident the track will be ready in time for the race. The track must be ready for not just the cars but the excitement. While Lewis Hamilton and Valtteri Bottas from the Mercedes team have dominated the season so far Jenson Button says there’s definitely a change coming.

“The next couple of races [will be] definitely mixing it up and that changes the mindset of those teams and also of Mercedes’ drivers”.

Private Aviation Is Becoming The New Normal For Many.
July 22, 2021

Record Demand For Private Jet Flights To Continue, According To A New Survey of Private Aviation Users
July 13, 2021